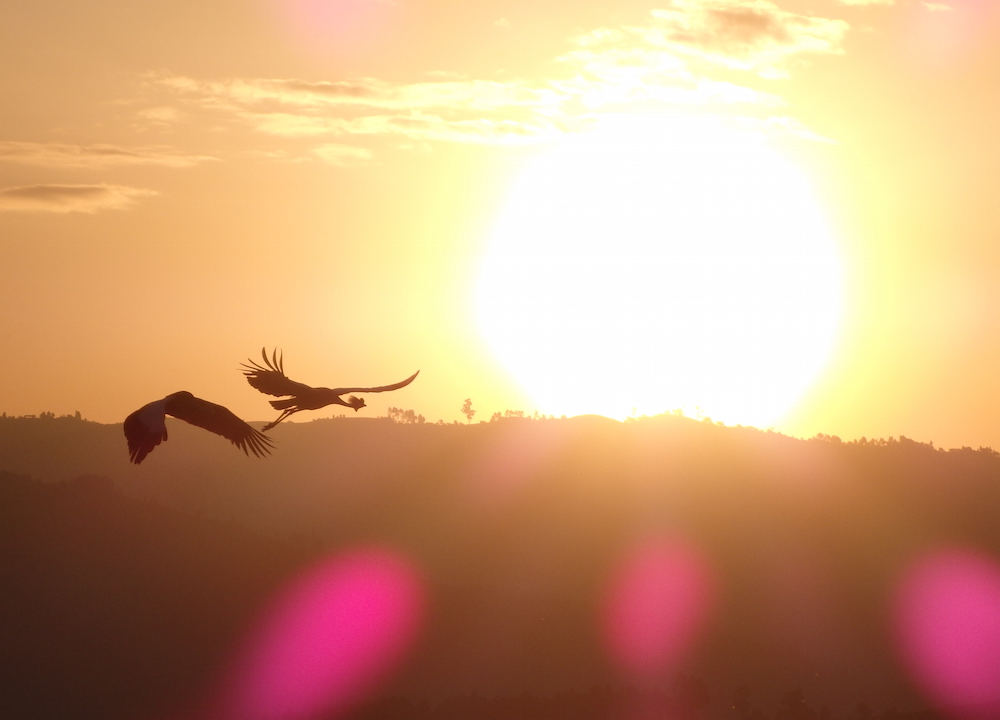 Uganda, straddling the equator high on the central African plateau, has a fantastic climate due to its high altitude. It is a landlocked state, bordered by South Sudan, Kenya, Tanzania, Rwanda and DR Congo. A quarter of the country is covered by fresh water; rainfall is adequate and water supplies are plentiful.

The country provides one of the safest, most diverse and exciting travel experiences in Africa.

The county’s cultural diversity reflects its rich and complex history. Before British colonial rulers imposed its modern name and borders, the area was a patchwork of ethnic groups and traditions, the strongest among them being the kingdom of Buganda.

With very little European presence on the ground it was mostly Buganda that did the dirty work for the Empire. Ugandans came to admire and copy their colonial masters to almost embarassing levels. Western education and Christianity had a major role in that, convincing people that what was traditional or African was backward and possibly satanic.

Independence in 1962 did not change much. Idi Amin was a British product and a welcome replacement for his Socialist predecessor Milton Obote. He would have ruled for much longer if it were not for Julius Nyerere, the legendary president of Tanzania, who decided to invade Uganda and unseat Amin.

The invasion restablished Obote but his return did not last long. Yoweri Museveni began a guerilla campaign against him that ended in 1986. Museveni remains in power, promoting American Evangelism as a public moral compass. 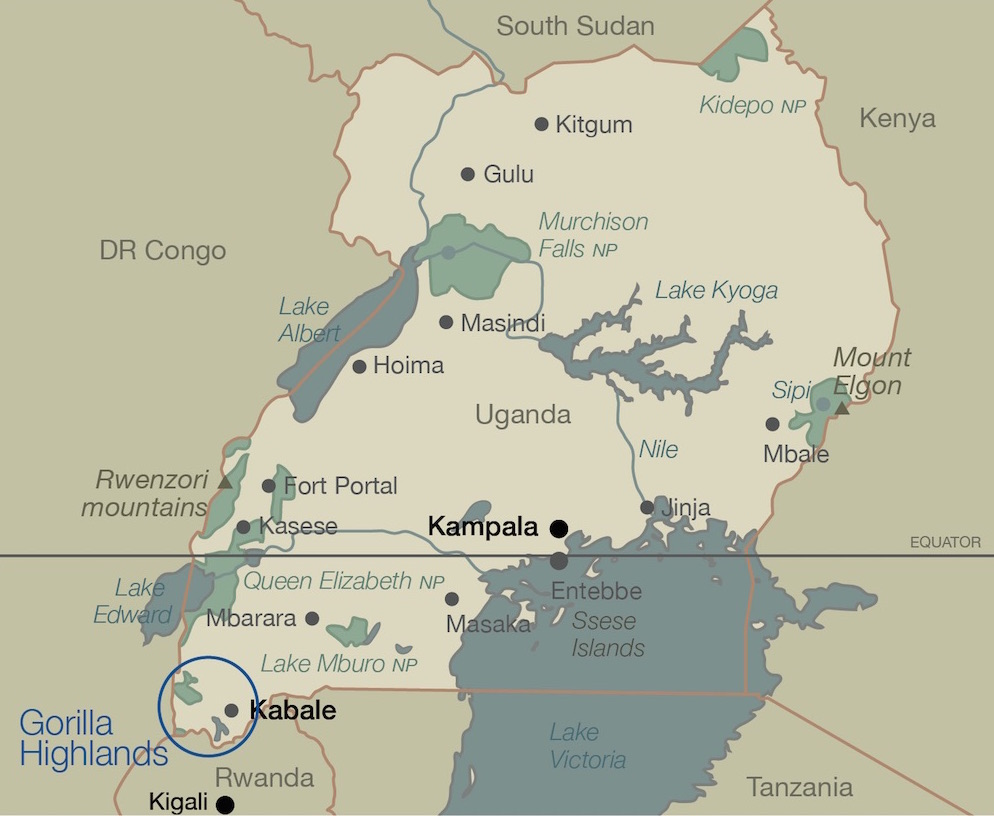 Museveni wants to make Uganda a middle-income country by 2040, supported by recently discovered oil. For the moment, Uganda remains largely rural; agriculture represents a big part of the country’s economic output, with coffee its biggest export. Many people live in what the Western world considers to be poverty, working long hours at subsistence wages. The families are large (7 children per woman) and the population young.

Although access to healthcare remains partial, an undoubted success story is Uganda’s campaign against HIV/AIDS. Prevalence of the disease has fallen to 6.5% from a high of 30% thirty years ago—the drop is so dramatic that the authorities are concerned about Ugandans not taking the virus seriously anymore!

The southwestern corner of the country, the region we call the Gorilla Highlands, is both one of the most rural and attractive parts of Uganda…

This Travel Guide is based on the the Gorilla Highlands Interactive eBook, an award-winning labour of love that gives you a comprehensive insight into the cultures, languages, people and nature that make our area so special. By purchasing the ebook you will contribute to an ambitious initiative that aims to transform southwestern Uganda.