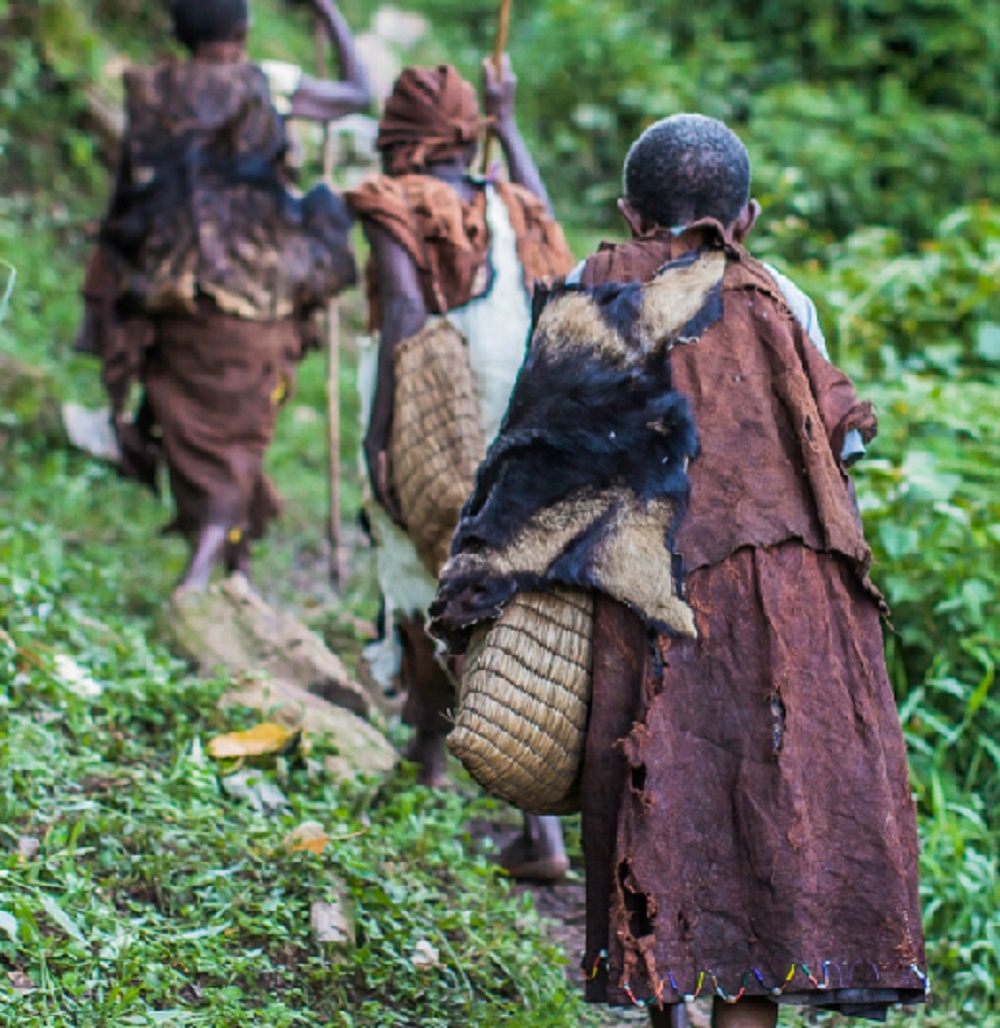 The word “Pygmy” is originally derived from a Greek term – allegedly for the distance between the wrist and the elbow – and when early Greek writers were talking about a mythical race of small people they called them “Pygmies”.

It wasn’t until mid 19th century that Europeans discovered hunter-gatherers in central Africa and they named them after this mythical race. So “Pygmies” came to be used by early colonials and certainly has a colonial background to it.

Later on it was used within eugenics, racial hierarchical theories of humanity and civilisation, so it tends to have in some usage a racist or historically discriminatory term behind it.

At a local level “Pygmy” can also be a word used to discriminate against ethnic groups like the Batwa, so for many communities and for many situations the term “Pygmy” is not one which should be used.

However, particularly in French-speaking central Africa, where it has been used much more, many Pygmy communities use the term as a collective definition.

This Travel Guide is based on the the Gorilla Highlands Interactive eBook, an award-winning labour of love that gives you a comprehensive insight into the cultures, languages, people and nature that make our area so special. By purchasing the ebook you will contribute to an ambitious initiative that aims to transform southwestern Uganda.